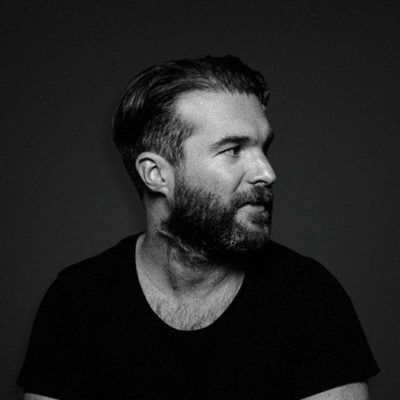 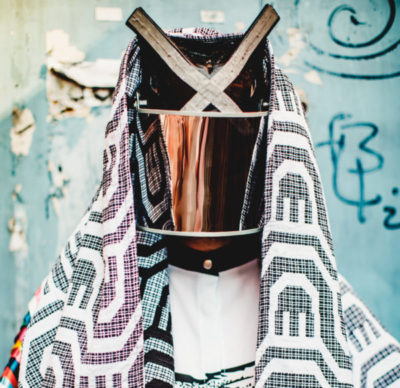 The debut single on Sondela Records, ‘Ezizweni’, comes from one of the ambassadors of Afro House, Hyenah. The single features Durban superstar & Afrotainment founder DJ Tira and Afro- [...] 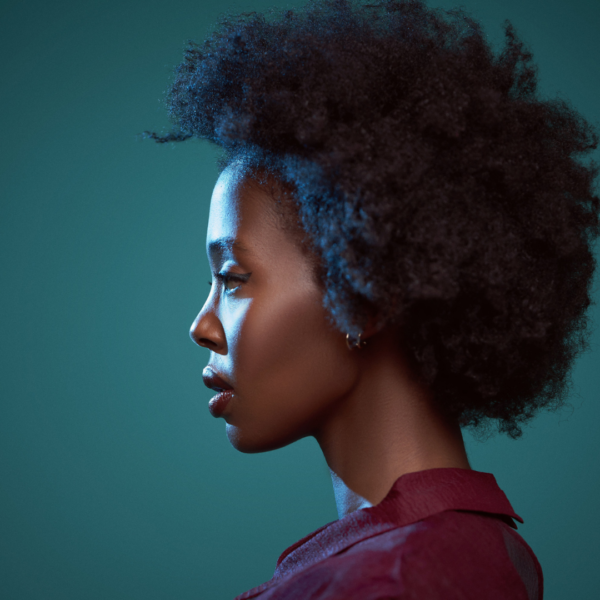 RISE invited Desiree to curate their first podcast for 2021! In just a short space of time, Desiree has catapulted from obscurity to become one of the most promising house music DJs in South [...] 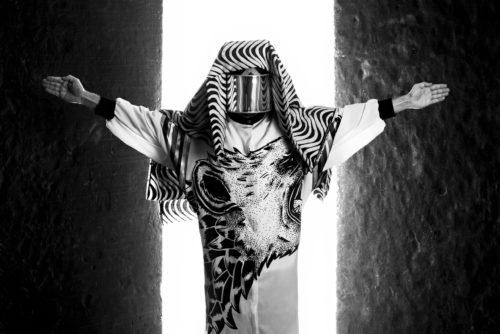 Hyenah's rework of Zipheko's, 'Obileke', features the signature call sign of the sound he has become known for, with organic percussive rhythms, layered with warm and captivating melodies tha [...]

Kostakis is back on Katermukke again with a high energy split EP alongside Vanita, Greg Ignatovich & Alexandros Djkevingr, entitled, 'Autonomous Apollon EP'. Kostakiss delivered 3 of the [...] 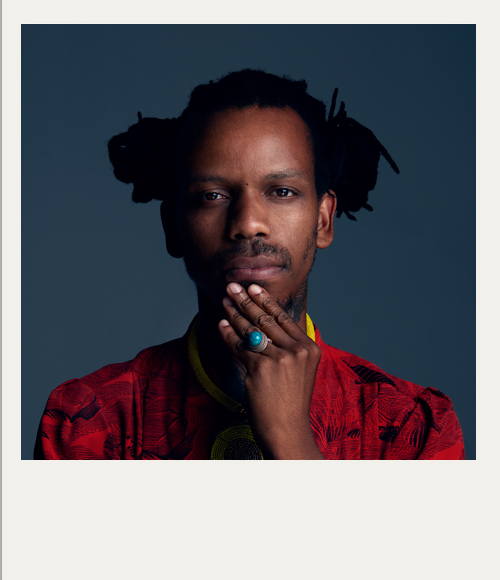 We recently caught up with Floyd Lavine following his closing set and debut at Berlin's iconic Panorama Bar. Floyd played at Panorama as part of Berlin's CTM Festival.   You recently [...]

We are excited to announce that Floyd Lavine has joined our roster! Born and raised in South Africa, Floyd Lavine is an ‘African Nomadʼ, an Artist of a new African generation. Floyd wants [...] 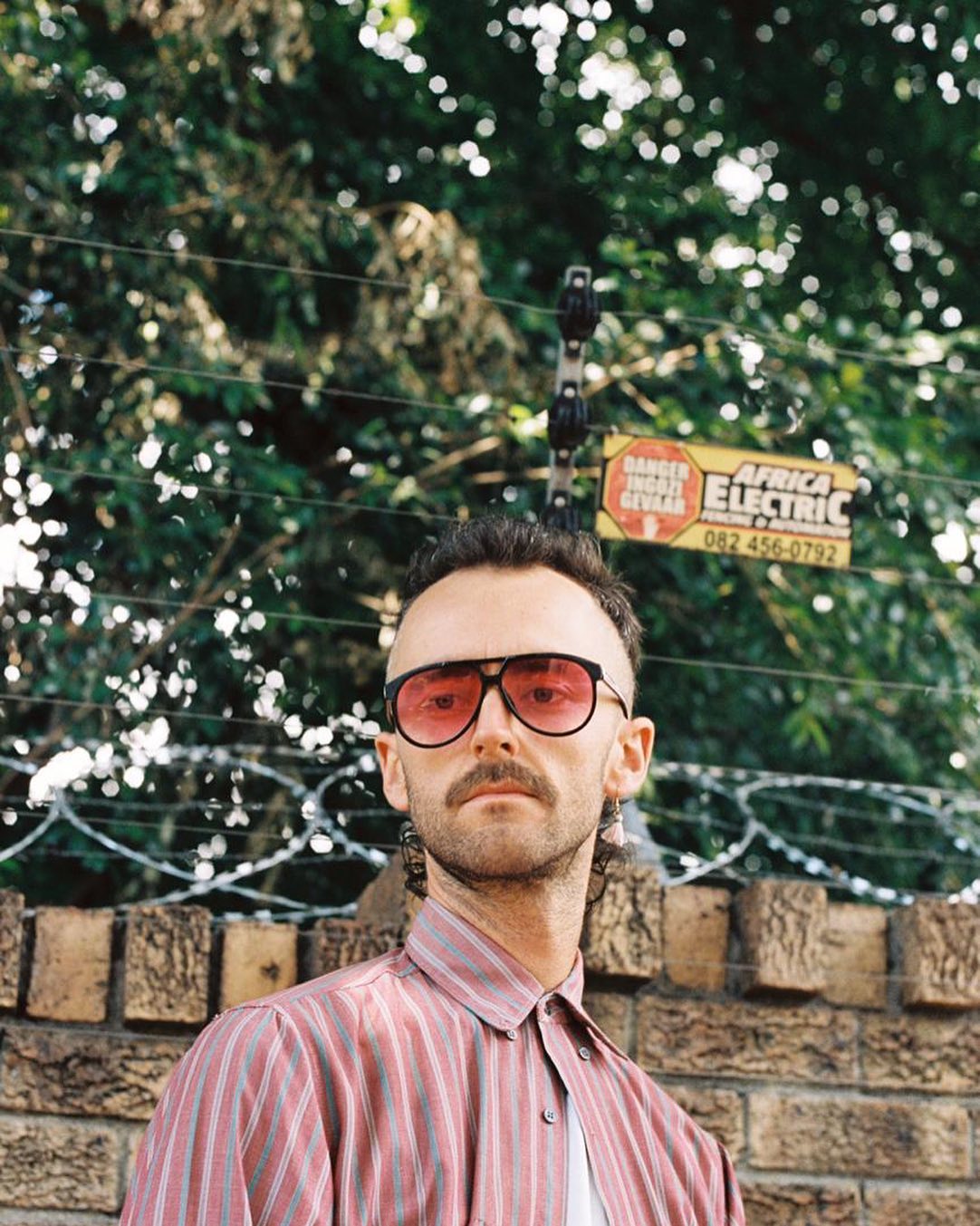 Thor Rixon has released a new live set recording. The set was played live at TOY TOY in Johannesburg last week. Rixon has been playing gigs across the country during his time in South Africa. [...] 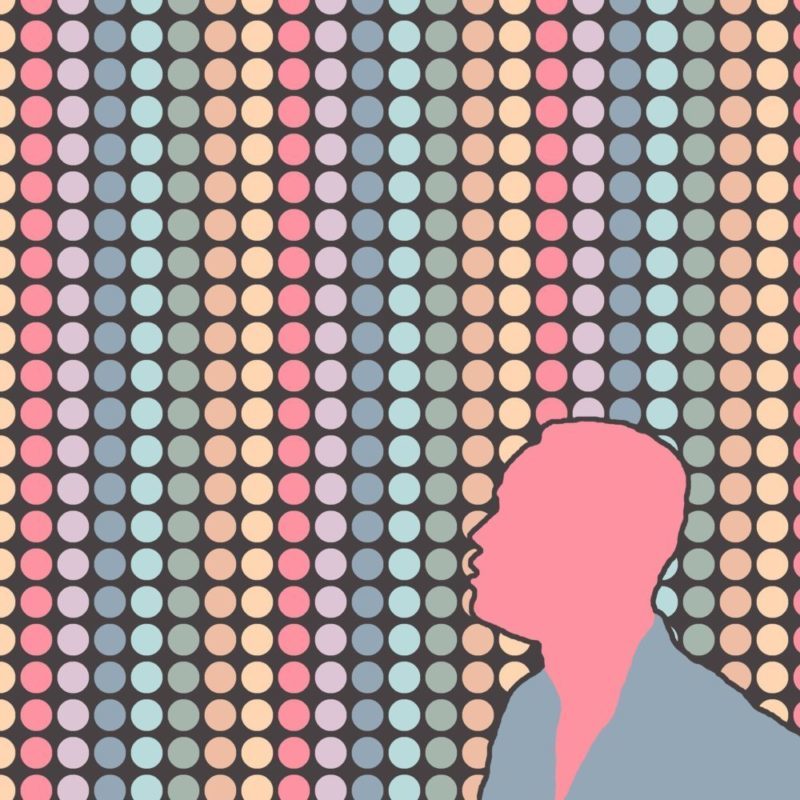 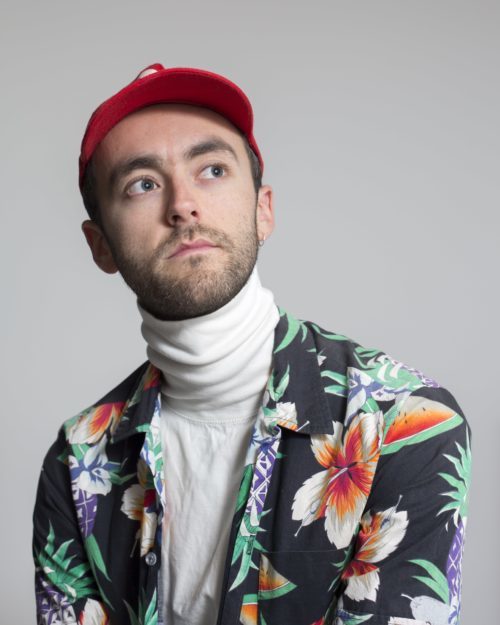 Thor Rixon is making waves across Europe! His strictly hardware sets are proving dynamic, diverse and exciting. You can check out 2 just released recordings from recent gigs here. The first [...]