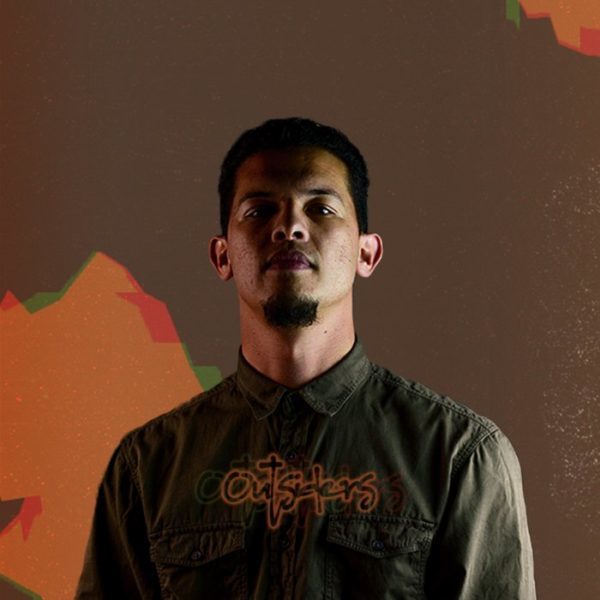 Pierre Johnson‘s debut album “Outsiders” has just been re-released and is out now in all major music stores and on streaming platforms!

The album is filled with some of his very first pieces that he began sculpting in the early stages of his career as a producer in 2018 and was heavily influenced by SA’s Deep House culture. It includes the singles “CURE”, “Movin’ On” & “One Mind” featuring The Lazarusman. 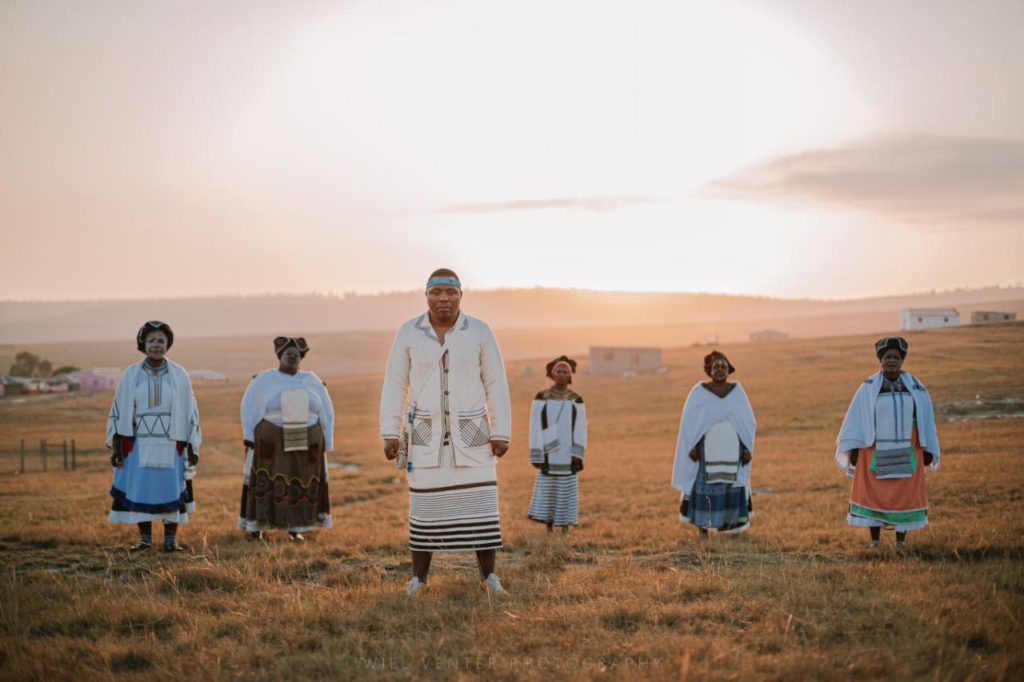 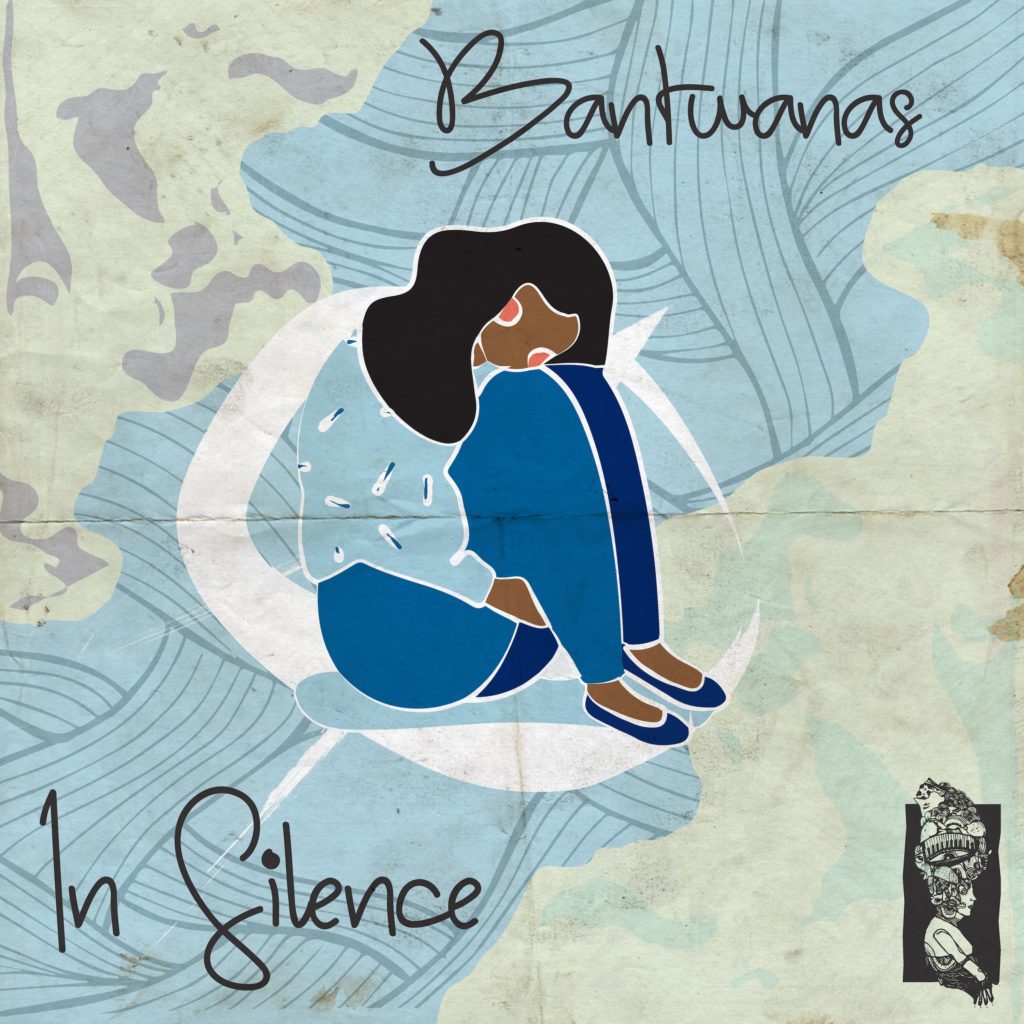 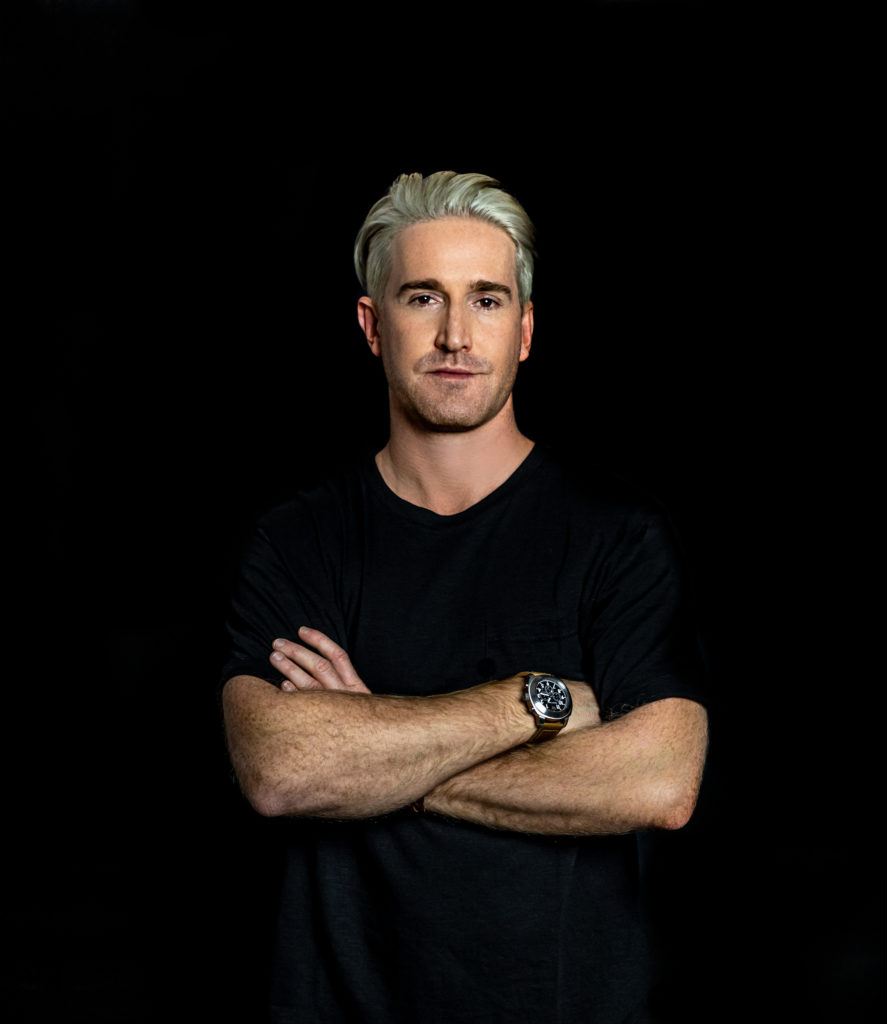 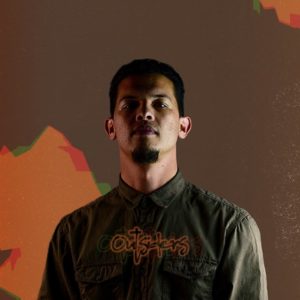