Cornelius Mashilane, better known in music as Cornelius SA is a self-taught DJ, Producer and Re-mixer from Soshanguve – a tight knit township in the South of Pretoria. Born into a musical family his ears were sharpened early. As a child he was intrigued by house music; this led to a deepened love affair with deejaying, production as well as honing his skills on the 12 inches of steel and CDJs in his tender teen years.

In 2016, Kenny Dope from New York City signed him under his record label Dopewax. Under Dopewax Cornelius released the single “Heaven” featuring Honey Molasses. This turned out to be a huge success creating for Cornelius SA an international audience. He’s received support from Jullian Gomes, MAQman from GOGO Music and Tortured Soul. His remix repertoire stretches from New York’s Tortured Soul “U Live 2 Far Away”, MWD & Raul Soto “Freedom House” with a touch of strictly house rhythms and his signature ruby bass line; to South Africa’s Ole “Forever” and Essential-l’s “Flowers” which was played when he was featured on 5FM’s Selective Styles.

His focus on mood has let his tunes take on deep, mind moving feel-good grooves, that can be described as dark with the signature of muffled and crunchy claps, mixtures of techno, soulful and deep/tech house infused with central African vocal humming’s and elements that will get you moving to the rhythm every time. His music is designed with the intent of longevity, hence his music is still well revered even long after the release date.

His song “Keep Your Mouth Shut” became firm favorite for purveyors of hypnotic, deep emotive sound with a mixture of soul. It was featured on major radio stations such as Metro FM on The Urban Beat hosted by Marian ‘Lartey’ Nyako and Vinny Da Vinci, 5FM’s Selective Styles hosted by Kid Fonque and lastly The Deeper Shades of House hosted by Lars Behrenroth. “Keep Your Mouth Shut” also created major buzz on social media and the most featured from supporting local DJs followed by from Miz-Dee from South Africa, Eider from Spain, DM Recordings’ Kitty Amor and the largest independent electronic online magazine Resident Advisor.

He has also worked on a project with Stay True Sounds and is currently working with Red Bull Studios in Cape Town for his new solo projects, which like his all his work, promises to be highly sought after. 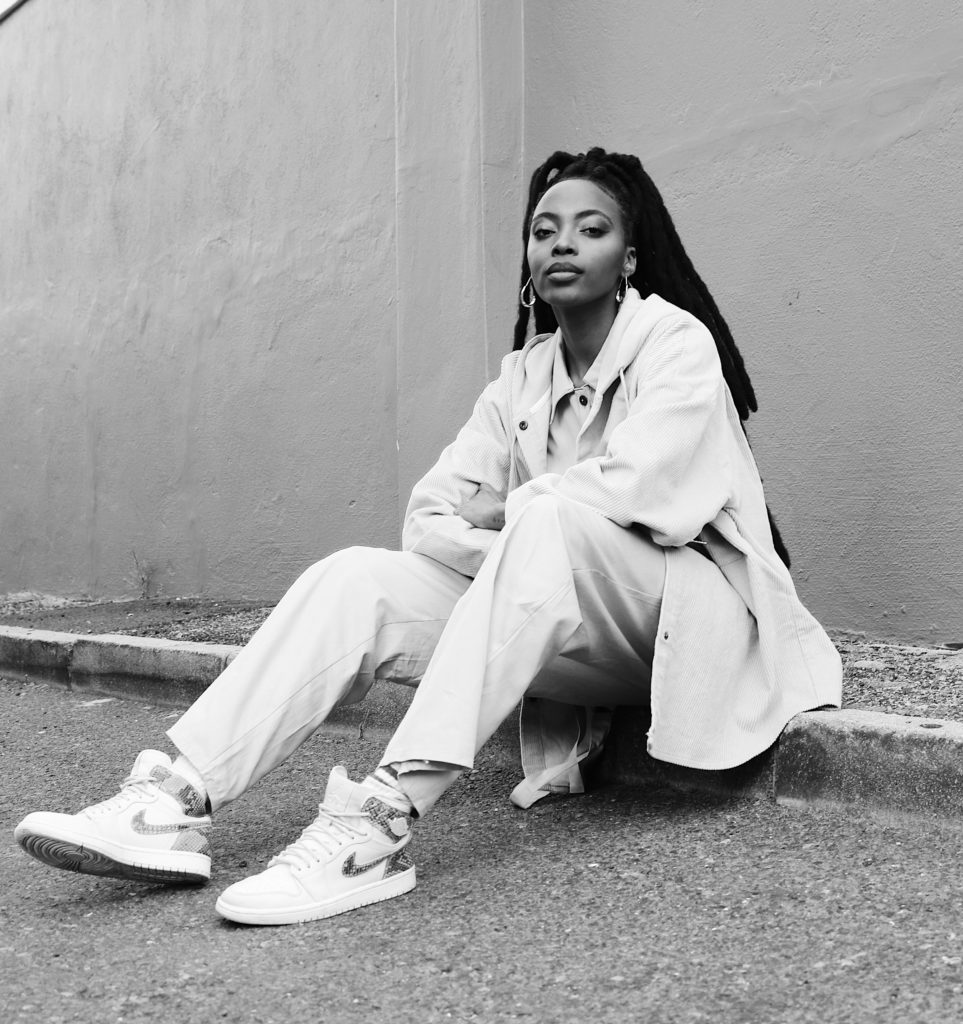 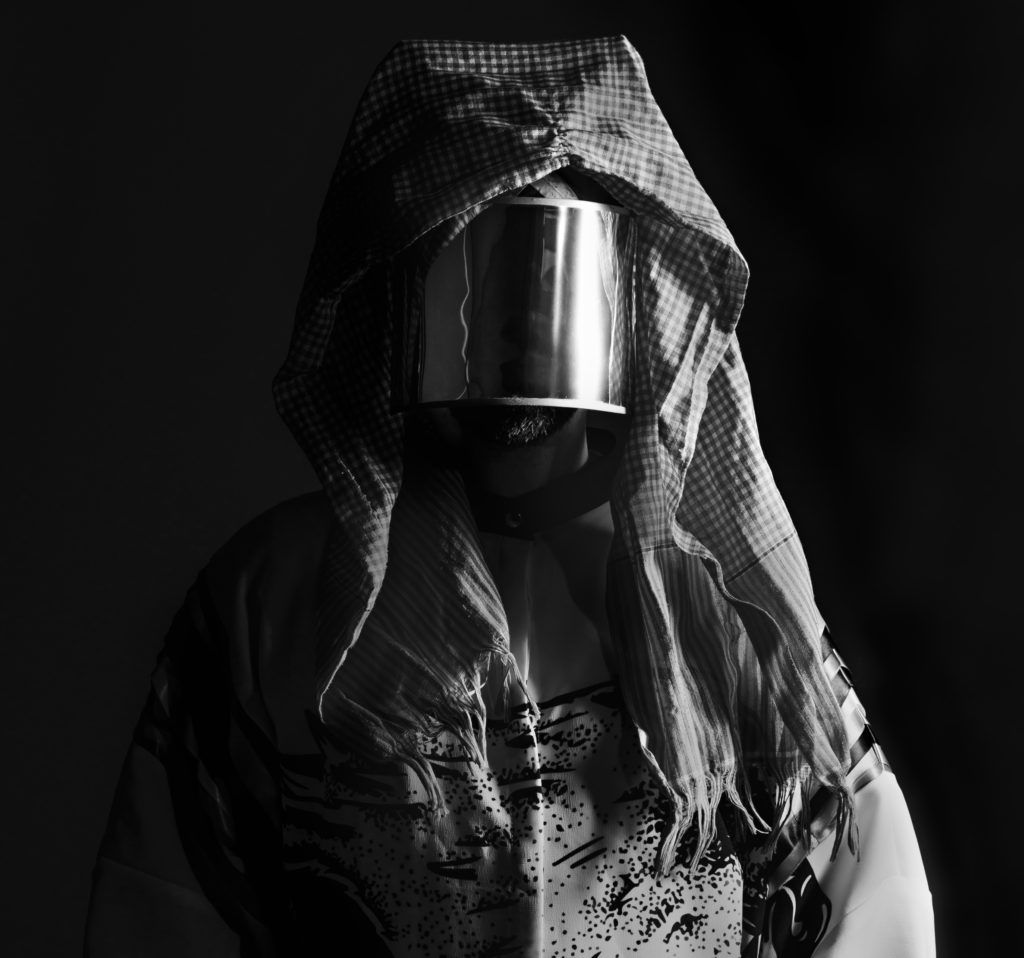